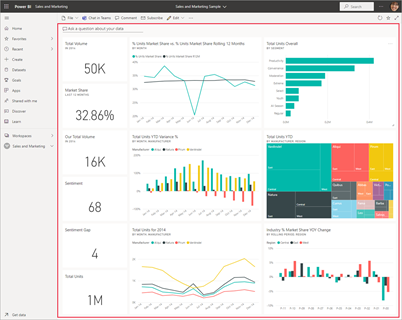 Microsoft's Power BI tools and applications are definitely making it easy to create and share impactful analytics reports and dashboards. In our next blog, we'll talk more specifcally about using Power BI tools to develop with MEDITECH Data Repository-based datasets and models, with an eye toward what's simlilar to using SSRS, and what sets Power BI apart from traditional tools.